Given my profession, I get all kinds of questions about self-defense and martial arts. Some are pretty ridiculous, but most of the time I am asked questions by regular people that are genuinely concerned about their safety and just want some professional advice. This was the case when Marg left a comment on my website.

I was wondering: What do you say about this survival product, is it worth it or not?

Marg included a link to a website that had a really fancy tactical pen for sale. If you don’t know what a tactical pen is here a picture of one. 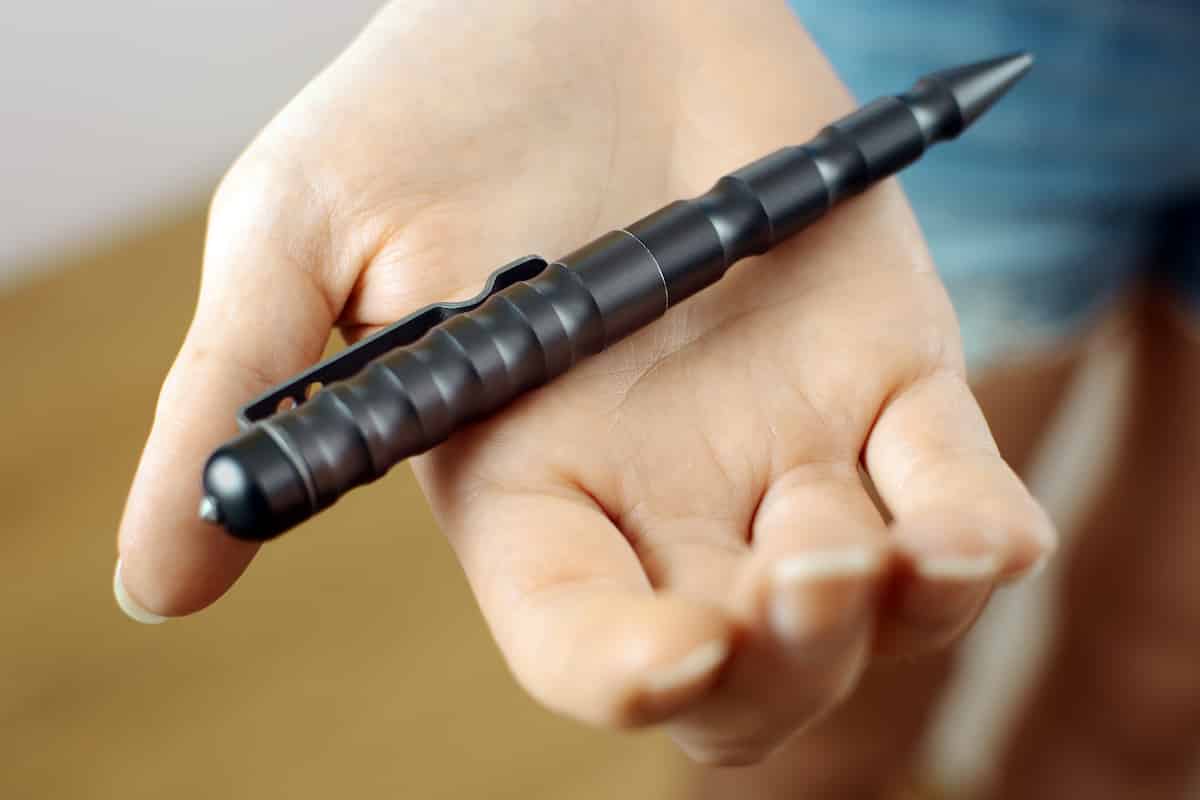 It is essentially an ink pen that is made out of a hard case, usually made of machined aluminum, steel, or resin. Recently, they have gained a lot of popularity as modern non-lethal self-defense tools. However, the idea of force multipliers have been around for thousands of years. Tactical pens are just a modern incarnation of Kubotans and Palm sticks. 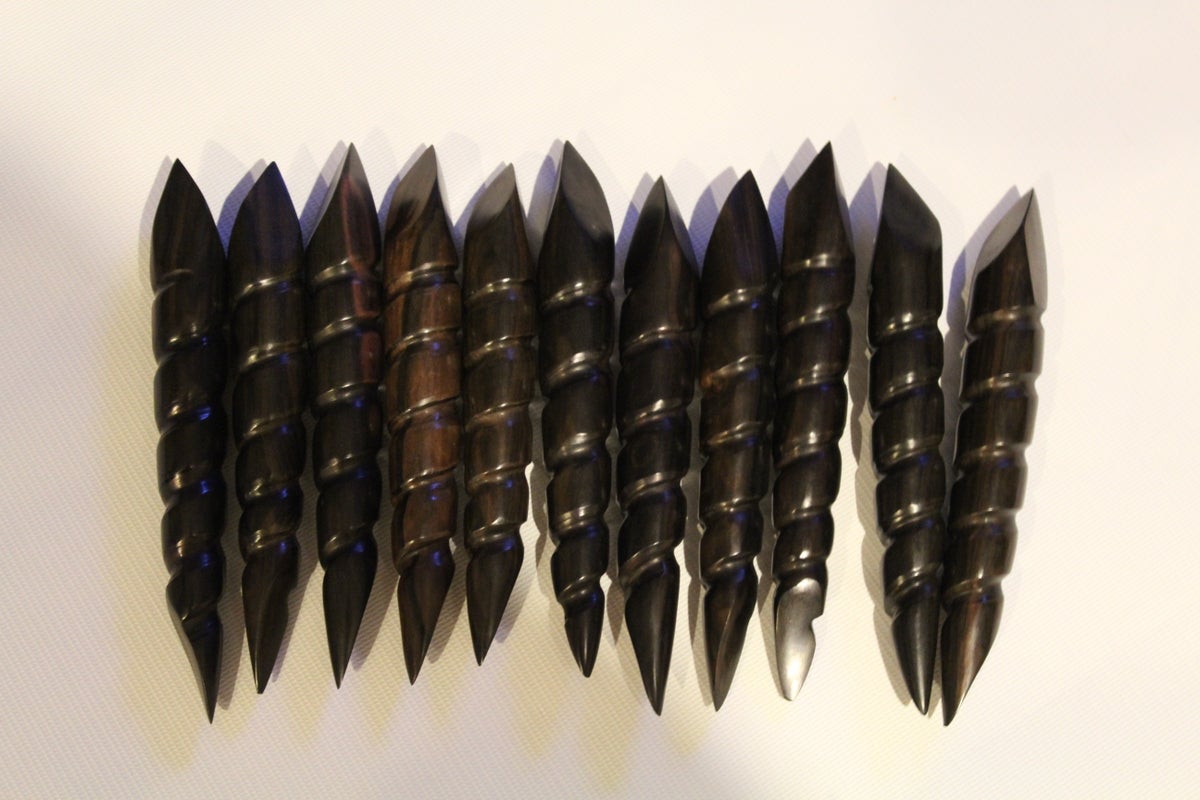 These small handheld self-defense tools have been used by almost every culture worldwide. Traditionally, they were used by people as a last resort when other conventional weapons were not available or not practical. Their ease of carry and conceal-ability made them ideal for farmers, women, and anyone not permitted to carry bladed weapons. There are hundreds of martial arts and self-defense systems that focus on the use of these tools. However, the question is are these tools still effective as self-defense implements in the modern age? I believe that this is not a simple yes or no answer. Tactical pens, Kubotans, and Palm sticks are force multipliers; that means they increase the amount of force to a target. 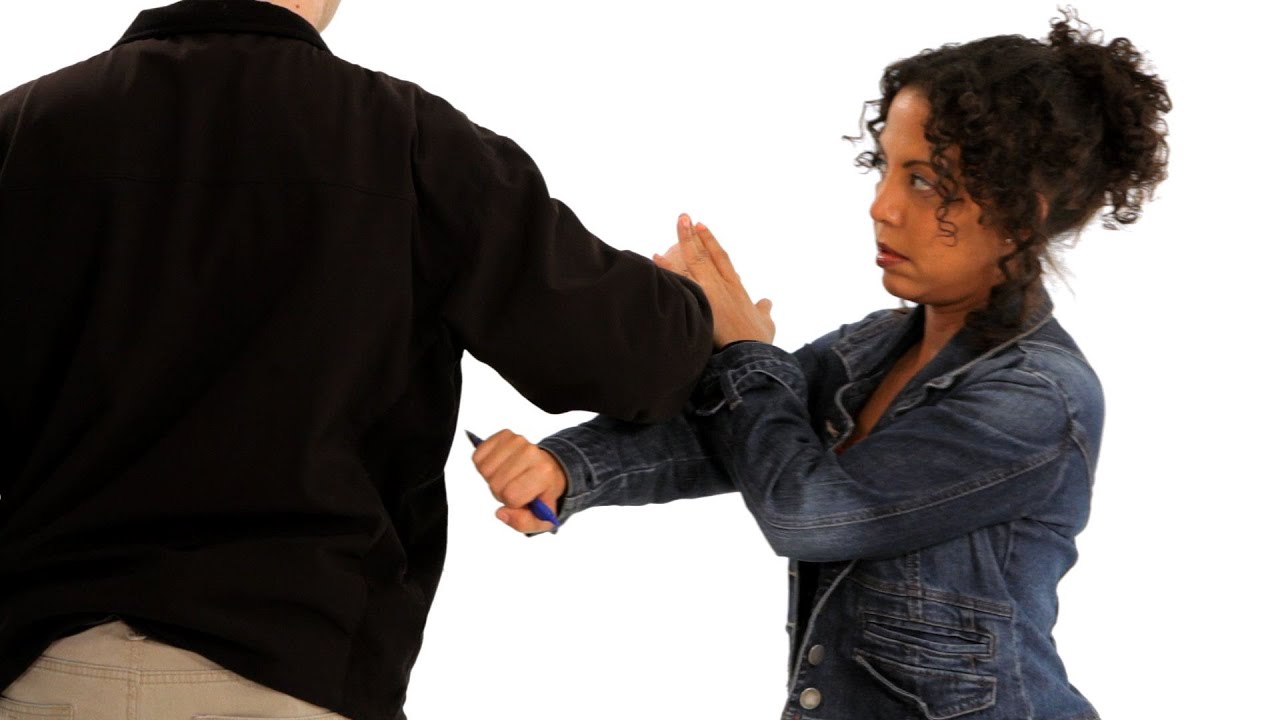 They are not guns. They are not knives. Basic skills are necessary to strike a target effectively. If you do not possess those skills having a tactical pen does not matter. Additionally, if you have not trained to deploy your tactical pen under stress you may not be able to utilize it. It is my experience that tactical pens and other force multipliers are most effective when paired with hand to hand self-defense skills. Making one of these tools your every day carry (EDC) self-defense tool requires regular training and special consideration as to where you will carry it.

The link Marg included took me to this page. 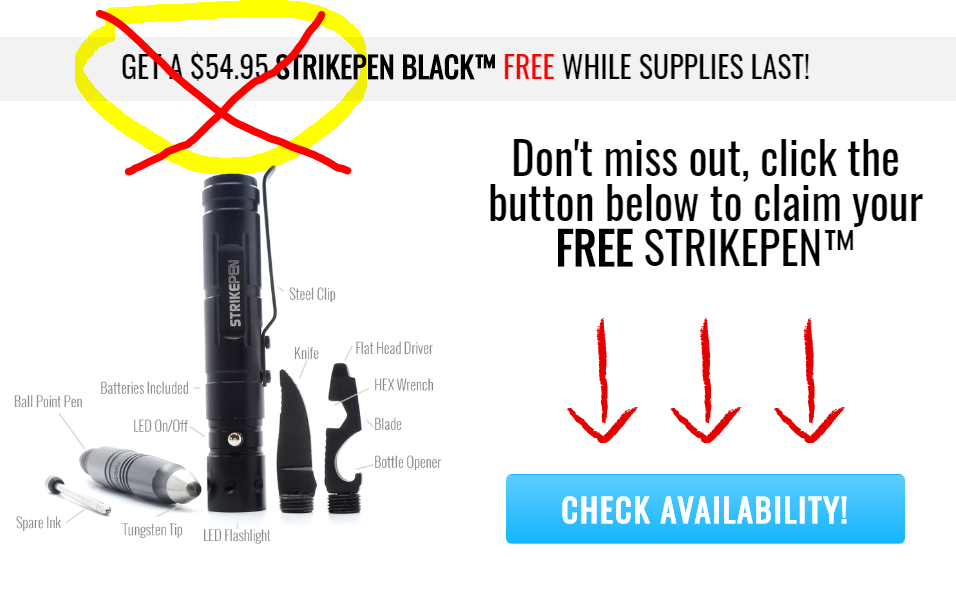 My main concern with this pen is its price. It has tons of gadgets and attachments that are not needed and it is almost sixty bucks. I know that sixty dollars is not that much money for some people especially when considering your safety. However, there are a wide variety of more cost-effective options. A simple search on Amazon provided me with a multitude of tactical pens under ten dollars.

Tactical pens are not complicated tools; you hold them in your hand and hit something with the pointy end. As long as the pen won’t shatter when you hit something it serves its primary function. I would rather pay six dollars for a tactical pen that will work the same as the sixty dollar one. I prefer to keep my money in my wallet and out the hands of marketing executives that are capitalizing on the fear of un-assuming consumers.

Check out this article from BreakingMuscle.com

I totally agree with this kind of training philosophy Keep it simple, keep it organized, and keep running. I would also like to throw in something the article forgot to mention; keep stretching.

Check out this great article from Breaking Muscle

The Purpose Of Sparring and when, and when not to spar hard

Check out this article from the BBC about suffragettes used martial arts to fight for their voting rights.